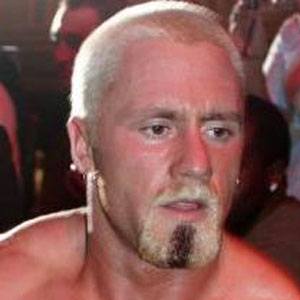 His nickname, The Canadian Destroyer, is a reference to his finishing move, a front-flip piledriver.

He was the tag team partner of Kurt Angle for the NWA World Tag Team Championship.

Petey Williams Is A Member Of