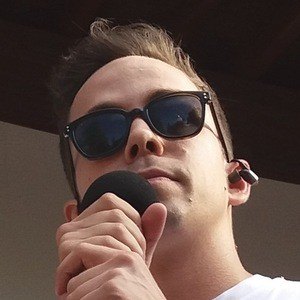 Czech singer known for his appearance on The Voice of Czechoslovakia. After finishing as a finalist, he was recruited to sing for the group Slza.

He started acting while he was in elementary school. In 2009, he uploaded his first cover song to YouTube.

He has more than 800,000 subscribers on his YouTube channel, where he goes by the nickname Hoggy.

He has a younger brother named Filip.

Dara Rollins has served as a judge on The Voice of Czechoslovakia.

Petr Lexa Is A Member Of