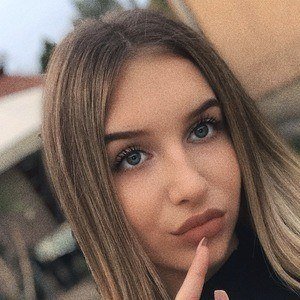 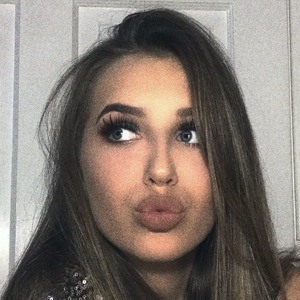 Known on Funimate simply as Petra, she has earned more than 40,000 followers unique edits and slow motion lip sync videos. She originally became known for her trending hashtag videos.

Before joining Funimate in February 2017, she spent her free time playing volleyball, drawing, and hanging out with her friends.

She scored her Funimate verification star at the end of June 2017.

Her younger brother has occasionally appeared in videos on her Funimate account.

She drew fellow Funimate star Ellie Rhodes for one of her Funimate videos.

Petra Ivanovic Is A Member Of