NFL Comeback Player of the Year 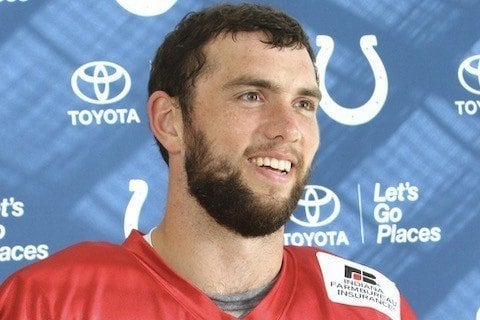 Presented by the Associated Press, the award is generally presented to a player who has overcome adversity from the previous season either from injury or poor performance.

The award was presented from 1963 to 1966, and then was not presented again until 1998. Chad Pennington is the only player to win the award twice.