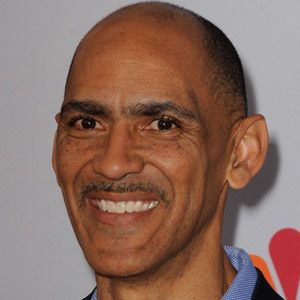 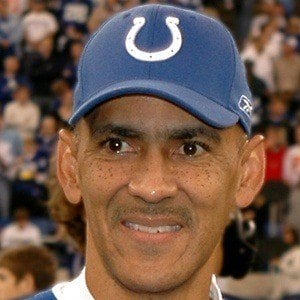 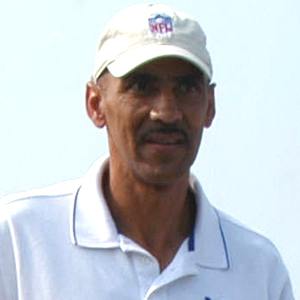 He played quarterback at the University of Minnesota.

He was the first African-American head coach to win a Super Bowl.

Married Lauren Harris in 1982, and the couple had seven children, five sons and two daughters.

He coached the great Peyton Manning on the Colts.

Tony Dungy Is A Member Of