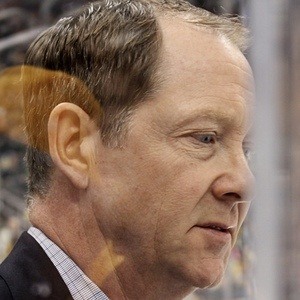 NHL defenseman who spent 21 years in the league after being drafted 6th overall by the Buffalo Sabres in 1982.

He was drafted straight out of high school by the Sabres and came in second in Rookie-of-the-Year voting.

He achieved the dubious record of most games ever played without a Stanley Cup win.

His wife, Karin, had her own radio show on a local A.M. station.

He was a teammate of scoring champion Jarome Iginla on the Calgary Flames.

Phil Housley Is A Member Of