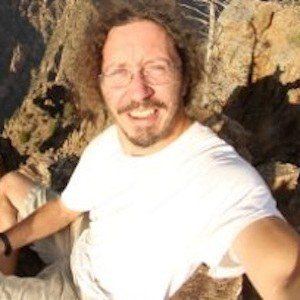 YouTuber, scientist and social critic also known as Thunderf00t who has found an audience through his criticisms of creationism, feminism, pseudoscience and more. To date, his YouTube channel has amassed more than 950,000 followers.

He received a BS in chemistry from the University of Birmingham in 1993. He earned his PhD from the school in 1997.

He and fellow YouTuber T.J. Kirk, also known as The Amazing Atheist, are known for tackling similar topics in their videos.

Phil Mason Is A Member Of