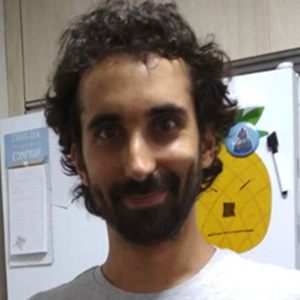 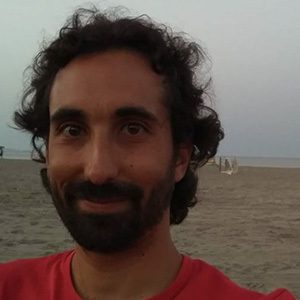 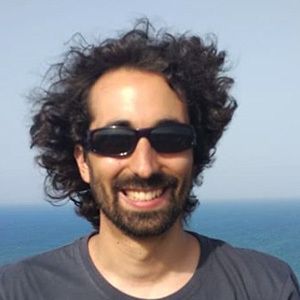 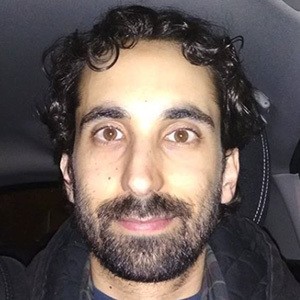 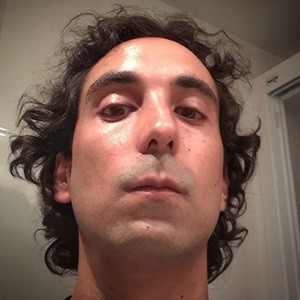 Personality featured on the YouTube channel Canal Random which is home to film reviews, movie error videos, gameplay of mobile games as well as retro ones, unboxings and more. Content on the channel has been watched more than 162 million times.

The channel was launched in June of 2014. The first video of the channel dissected The Dark Knight Rises to find errors in the film.

The most watched content of his channel were movie error videos that looked at World War Z, Fast & Furious and Spider-Man 2.

He and Vittorio Loffredo both made videos to find errors in popular movies.

Pimpinelo Canal Random Is A Member Of