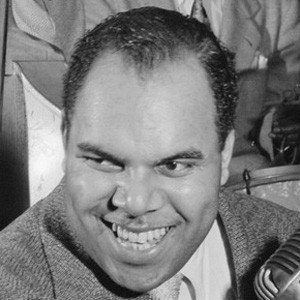 Renowned African-American pianist and music arranger who worked on many Paramount film scores in the 1950s.

He started playing the piano at small bars and clubs around Portland.

He was never given official credit on many of the films he worked on because of his race.

He was an orphan when he was born.

He contributed to the jazz stylings of Lena Horn, Les Hite, Frank Sinatra, and many others.

Phil Moore Is A Member Of