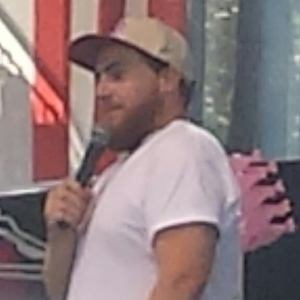 Actor and standup comedian who first became known in 2013 on En route vers mon premier gala Juste pour rire. He would go on to join the cast of SNL Quebec and Le nouveau show, amongst numerous other comedy series.

He graduated from the National School of Humor in 2011.

His mother has occasionally joined him at red carpet events and often appears in photos on his Instagram.

Both he and comedian Pierre Hebert appeared on the French Canadian docu-series Les 5 prochains.

Phil Roy Is A Member Of