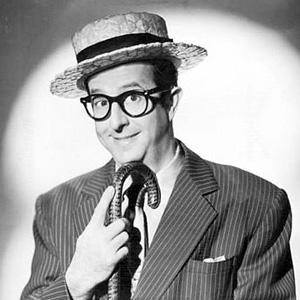 He began an entertainment career at age eleven, singing in local theaters whenever projectors would break.

He has been called 'The King of Chutzpah'.

He married and divorced twice; the longest marriage lasted from 1956-1966.

He once wrote lyrics for Frank Sinatra.

Phil Silvers Is A Member Of