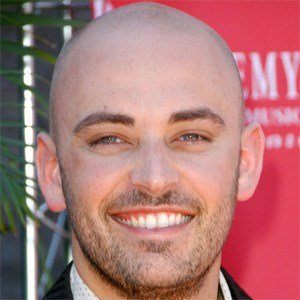 Country singer known for his Season Six appearance on American Idol, a popular reality talent competition. His albums include Into the Light and Faith.

He released his debut album, Phil Stacey, in April of 2008 on the Lyric Street Records label.

He studied vocal performance at Lee University in Tennessee.

He was born in Kentucky and he later settled in Tennessee with his wife Kendra and his daughters McKayla and Chloe.

His Billboard-ranked country hit, "If You Didn't Love Me," was written by Gary LeVox, Wendell Mobley, and Jason Sellers.

Phil Stacey Is A Member Of