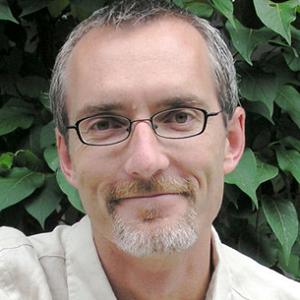 Voice actor and animator who became known as the co-creator of the animated series VeggieTales. As a voice actor, he played Bob the Tomato.

He worked as a truck driver for Amoco and Montgomery Ward.

He began hosting a Christian-themed podcast in 2012 that has regularly ranked in the top 100 most-downloaded podcasts.

He has daughters named Sydney and Shelby, and a son named Jeremy.

He created VeggieTales alongside Mike Nawrocki.

Phil Vischer Is A Member Of