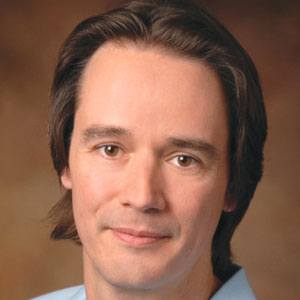 Voice actor on the children's show VeggieTales. He also co-founded and became the Executive Vice President of Big Idea Entertainment.

He directed The Pirates Who Don't Do Anything: A VeggieTales Movie, the first theatrically-released computer-animated film from Universal Studios.

He and Scott Menville have both lent their vocal talents to children's TV shows.

Mike Nawrocki Is A Member Of