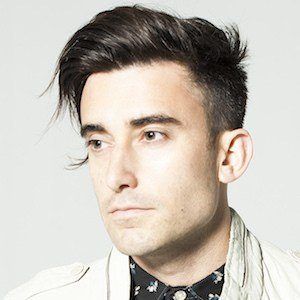 Christian contemporary singer-songwriter known for albums like Give You My World and The Ascension.

He led worship in his youth group at age thirteen.

He has played music at various churches throughout the world.

He has a brother named Evan and a sister named Jillian. He married Mallory Plotnik and they have three daughters named Penelope, Mabel and Lottie and a son named Henry.

He has toured with the band MercyMe, which features singer Bart Millard.

Phil Wickham Is A Member Of