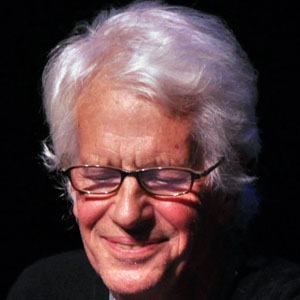 Colorado-born comedian who became a member of a popular comedy troupe called The Firesign Theatre. The group released such comedy albums as I Think We're All Bozos on This Bus, Everything You Know is Wrong, and Fighting Clowns.

He worked for the Los Angeles radio station KPFK.

He attended the University of California-Los Angeles.

He grew up in Fresno, California, although he was born in Denver, Colorado.

He and Peter Bergman were both members of The Firesign Theatre.

Phil Austin Is A Member Of