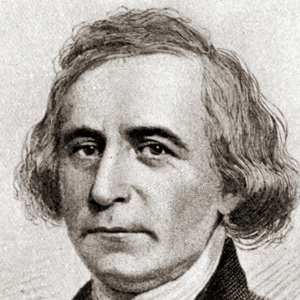 Poet and author whose acquaintance with James Madison secured his position as editor of The National Gazette. His influential poems include "The House of Night" and "The Wild Honey Suckle."

His poem "The House of Night" contains Gothic elements and was among the first American romantic poems.

He grew up in New Jersey as the son of a French father and a Scottish mother. He married Eleanor Forman in 1790.

His nature poem, "The Wild Honey Suckle," served as inspiration for Ralph Waldo Emerson and other Transcendentalist authors.

Philip Freneau Is A Member Of