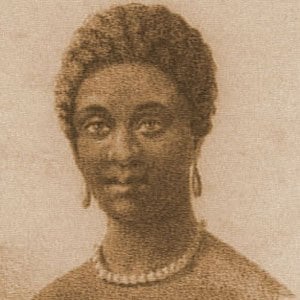 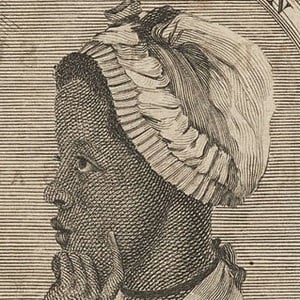 Credited as the first African American woman to be published, she became famous for her 1773 poetry collection, "Poems on Various Subjects, Religious and Moral."

She traveled from her native West Africa to Massachusetts on a slave ship in 1761. She was sold to a family who taught her how to read and write and actively encouraged her literary talent. She was finally emancipated by her former owners, the Wheatleys, in 1778.

Many found it hard to believe that she wrote the poems ascribed to her, and she had to defend her authorship in court.

She married fellow freed slave, John Peters, in 1778. The couple suffered greatly from both poverty and racism, and just hours after Wheatley's death at the age of thirty-one, her infant son also passed away. She raised two other children.

Frederick Douglass was another freed slave who became a famous author.

Phillis Wheatley Is A Member Of