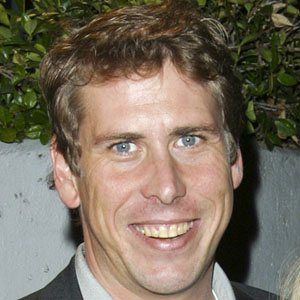 Best remembered for his childhood and teenage role as Tommy Hyatt on the CBS sitcom Alice, he also appeared on episodes of The Love Boat, Fantasy Island, and Amazing Stories.

He began modeling and acting in commercials when he was just four years old.

A director and producer as well as an actor, he worked on such movies as The Young Unknowns and Murder in the First.

His sister, Nancy McKeon, became known for her role in the NBC sitcom The Facts of Life.

Actress Linda Lavin, the star of Alice, discovered the young Philip McKeon at a Broadway play.

Philip McKeon Is A Member Of