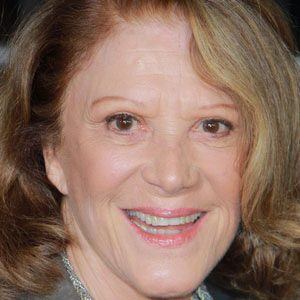 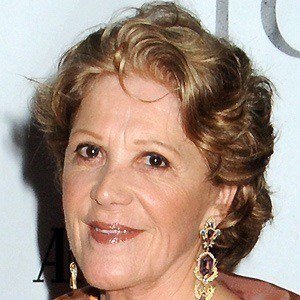 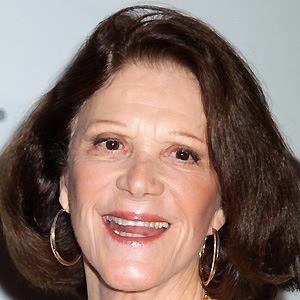 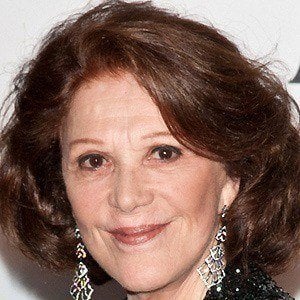 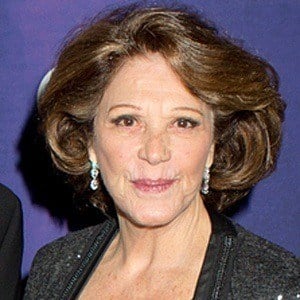 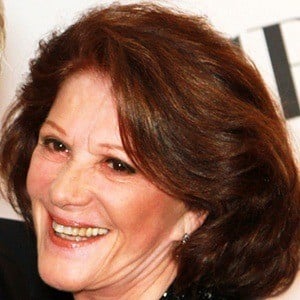 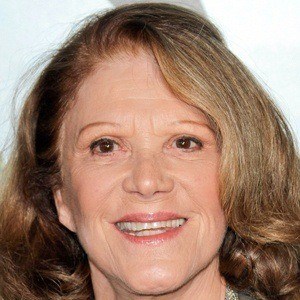 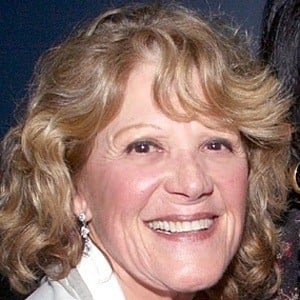 TV audiences remember her as struggling waitress Alice in the sitcom of the same title.

She was born into a musical family and began performing at age five.

Her first Tony Award nomination was in 1970 for the Last of the Red Hot Lovers.

She married and divorced twice before marrying Steve Bakunas in 2005.

She starred in the romantic comedy The Back-Up Plan, featuring Jennifer Lopez.