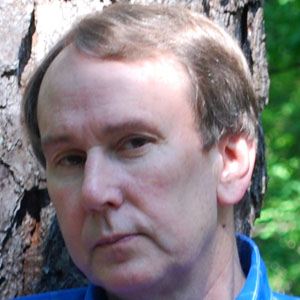 An American novelist, poet, documentary filmmaker, and essayist, he is best known for his novels, A Distant Flame (2004) and Slow Dance in Autumn (1988). The former work received the Michael Shaara Award for Excellence in Civil War Fiction in 2004.

He composed music and wrote poetry in his teens. He later majored in journalism at the University of Georgia, graduating in 1972.

He published seventeen books, including twelve novels, between 1988 and 2012. He also earned accolades as a journalist for the Athens Daily News, The Madisonian, and other Georgia publications.

He and his two siblings were born in Athens, Georgia to Ruth Sisk Williams and Marshall Woodson Williams. In 1972, he married Linda Rowley, with whom he subsequently had two children.

He was inducted into the Georgia Writers Hall of Fame, an elite group that also counts author James Dickey among its ranks.

Philip Lee Williams Is A Member Of