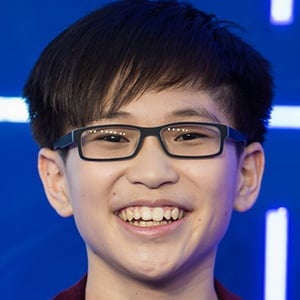 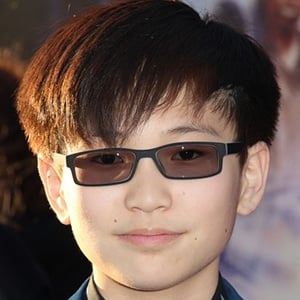 American actor who is primarily known for his role as Sho in the 2018 film Ready Player One.

He didn't have any acting experience before being cast in Ready Player One.

He has a dog named Leo. He'd later move from Ohio to Maryland.

He acted with Olivia Cooke in the blockbuster Ready Player One.

Philip Zhao Is A Member Of