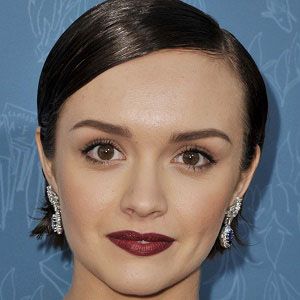 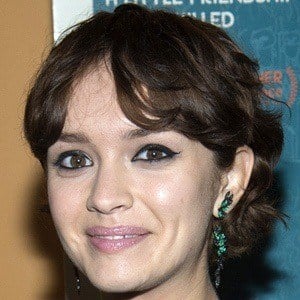 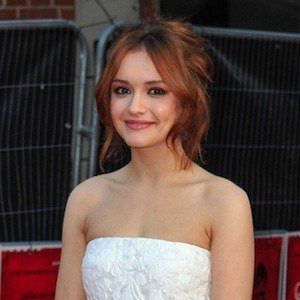 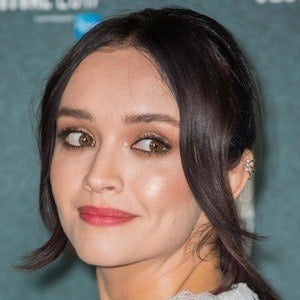 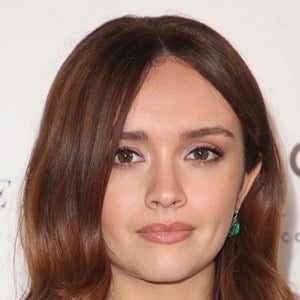 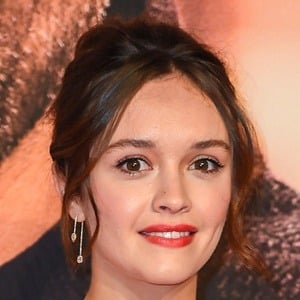 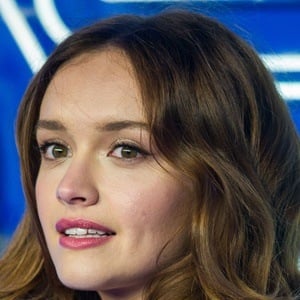 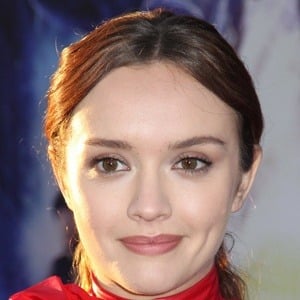 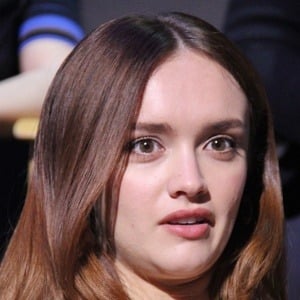 Became known for her role as Emma Decody on the A&E series Bates Motel, Cooke also appeared in several English television miniseries, as well as in the horror films The Quiet Ones, The Signal and Ouija. In 2018, she starred as Amanda in Thoroughbreds and in Steven Spielberg's Ready Player One.

She studied theatre at Oldham Sixth Form College and performed during her childhood years with the Oldham Theatre Workshop. In 2012, she made her professional performance debut in a One Direction music video.

She played the role of Rachel Kushner in the film Me and Earl and the Dying Girl.

She grew up in Greater Manchester, England as the daughter of a police officer father and a salesperson mother. She began dating actor Christopher Abbott in 2015.

She co-starred with Christopher Eccleston in the 2012 BBC miniseries Blackout.