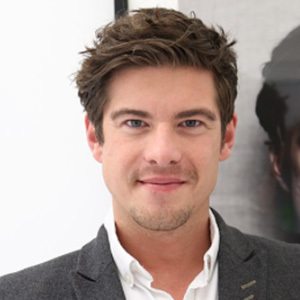 German actor and voice actor who is best recognized for his roles in the television series' The Guard, Wolff's Area, and SOKO Cologne. He is also known for his feature film work including in Virus Undead and Freischwimmer.

He was first discovered by his agent at the age of nine. He started taking acting classes and in 1996 he made his television debut in the series Felix: A Friend for Life. His feature film debut came later in 2006 when he starred in Freischwimmer.

He is also known for having worked as an ambassador for the Foundation Dolphin Aid which advocates for physically and mentally disabled children.

He was born and raised in Cologne, North Rhine-Westphalia Germany.

Philipp Danne Is A Member Of