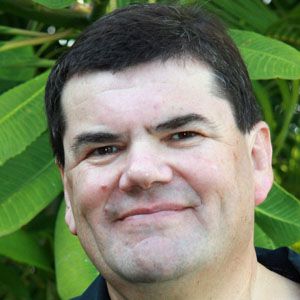 After studying mathematics at both the University of Nice (in France) and ETH Zurich University (in Switzerland), he earned a master's degree in music from the Zurich Conservatory.

As the owner of the Borland Software Corporation, he made headlines for offering complete benefits to the domestic partners of his company's gay employees.

The son of a Holocaust survivor and violinist mother and an engineer father, he was raised in Paris, France. He later married fellow entrepreneur Sonia Lee, with whom he had one child (he had fathered several other children through an earlier marriage).

He and mobile phone inventor Martin Cooper both became famous as technological entrepreneurs.

Philippe Kahn Is A Member Of