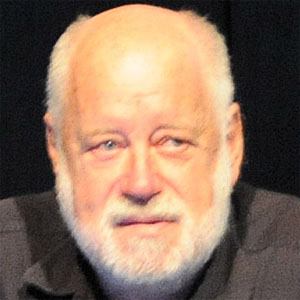 Australian radio host and farmer who has hosted the ABC radio program, Late Night Live. He has served on the board for a number of companies including Film Victoria and Greenpeace Australia.

He worked in advertising when he was 16 years old at Foote, Cone & Belding.

He chaired the Commission of the Future and the National Australia Day Council.

He was married twice and has four children.

He had a close friendship with politician Kevin Rudd.

Phillip Adams Is A Member Of