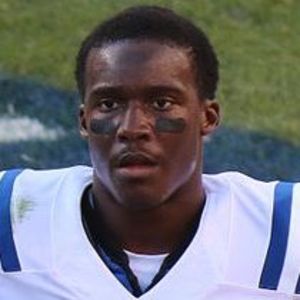 5'10" wide receiver who was selected 29th overall in the 2015 NFL Draft by the Indianapolis Colts. He was traded to the New England Patriots in 2017 and helped the team win Super Bowl LIII in 2019.

He was born and raised in Fort Lauderdale, Florida.

In 2015, he became teammates with star quarterback Andrew Luck on the Colts.

Phillip Dorsett Is A Member Of