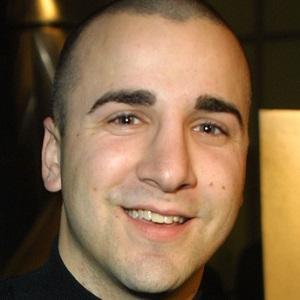 TV, film and voice actor who voiced Fievel Mousekewitz in the American Tail movies and TV series. He later went on to star as Eugene Brown on the series Hang Time.

He was born in Tarzana and began voicing Fievel in 1986.

He won a Young Artist Award for his voice work as Fievel Mousekewitz on An American Tail in 1988.

He married actress Elise Shirley in May 2000.

He co-starred with actress Daniella Deutscher in Hang Time.

Phillip Glasser Is A Member Of