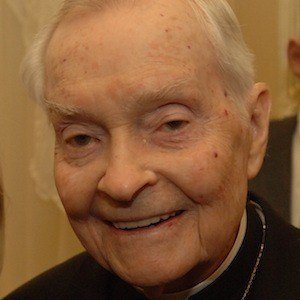 American Roman Catholic Cardinal who was the Archbishop of New Orleans from 1965 to 1988.

He served as a chaplain to the 82nd Airborne Division during World War II, ministering to the paratroopers involved in the Ardennes Offensive.

He died at Chateau de Notre Dame, a senior apartment complex and elder care facility that he helped build.

He delivered the homily at President John F. Kennedy's funeral.

Philip Hannan Is A Member Of