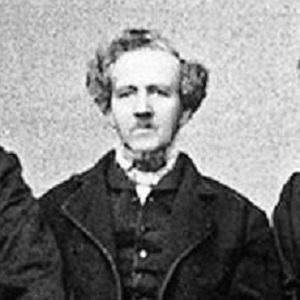 Famous as one of the first converts to and missionaries of the Latter Day Saint movement, Young is perhaps best known as the older brother of LDS Church president Brigham Young.

A native of Hopkinton, Massachusetts, he grew up in a Protestant family and was a Methodist minister for a time. In 1832, after being introduced to The Book of Mormon by a missionary named Samuel Smith, Young joined his brothers John, Joseph, and Brigham in a Mormon baptism ceremony.

He settled in Salt Lake City and also led Mormon missions in England.

Phineas Young Is A Member Of