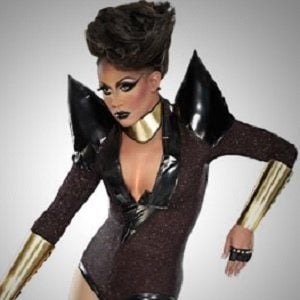 Competitor on RuPaul's Drag Race known as the Drag Queen of Cosplay. He finished as a runner-up on season 4 of the show. He rejoined the series on All Stars 2 in 2016.

Before incorporating it into his drag persona, he was always a fan of anime.

He has traveled to many countries, including Guam and England.

Though he was born in Texas, he grew up in Chicago, Illinois. He became engaged to his longtime partner Michael in May 2016.

He was a contestant on RuPaul's Drag Race under his stage name Phi Phi O'Hara.

Jaremi Carey Is A Member Of