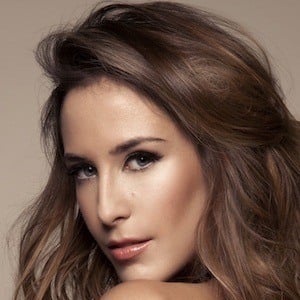 Internationally known DJ and producer who's worked for luxury brands such as Moët & Chandon, Porsche, Mercedes-Benz and Bentley. She's also known as a resident DJ for the world famous Cafe Mambo in Ibiza.

Her career as a DJ began in 2007 and she was scouted online by the UK club brand Ministry Of Sound in 2011.

She played during London Fashion Week.

She was born in London, England and she splits her time between the UK and Ibiza, Spain. Her relatives include actress Olivia d'Abo, musician Mike d'Abo and Bond girl Maryam d'Abo.

She and Samantha Ronson are both well known female DJs who hail from London.

Phoebe d'Abo Is A Member Of