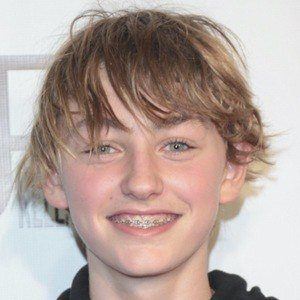 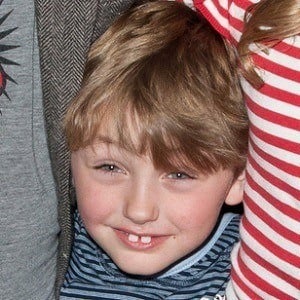 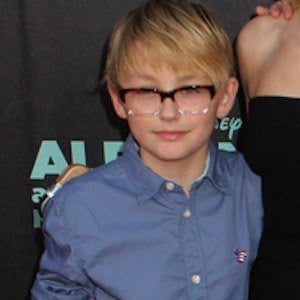 Younger brother of twins Peyton and Spencer List who followed in his siblings' footsteps to become an actor in film and television. His TV credits include Vegas and American Viral.

He grew up playing basketball and baseball.

He was featured in the movies Rabbit Hole and Night Has Settled, the latter of which starred his brother Spencer.

He was born to parents Suzanne and John List.

He was featured in a mini-series called American Viral that starred Michael Showalter.