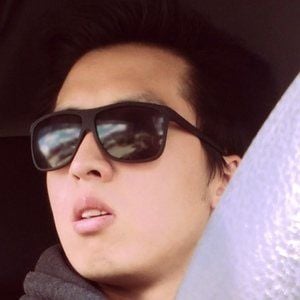 Pokemon Cobalt and Amethyst developer who became a YouTube sensation with his Minecraft videos involving primarily command blocks. He racked up more than 750,000 subscribers.

He launched his channel with a username of phnixhamstasc in August of 2014.

He created a side YouTube channel called Phoenix Sucks At to post embarrassing gameplay videos, but was not much less active on the channel.

He and McMakistein both featured Minecraft command block creation videos on their respective channels.

Phoenix SC Is A Member Of