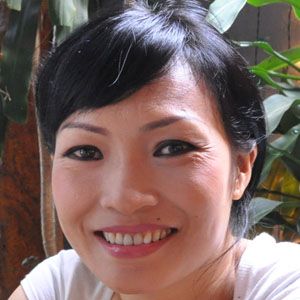 Pop singer known for her diverse musical styles and her outspoken stance on injustice, especially regarding her beliefs about how LGBTQIA people deserve equality.

After graduating from Le Quy Don High School, she focused her energies on performing in various contests and shows so that she could earn money for her family.

Unlike many of her contemporaries, she is a staunch liberal.

She grew up with six older siblings. Her family faced financial difficulties after her father passed away when she was thirteen years old.

She and Lequang Liem have been two of the most famous personalities to come out of Vietnam in the 2010s.

Phuong Thanh Is A Member Of