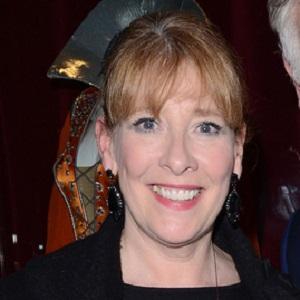 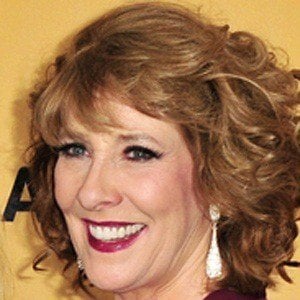 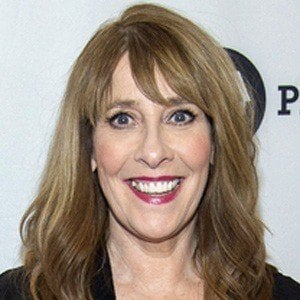 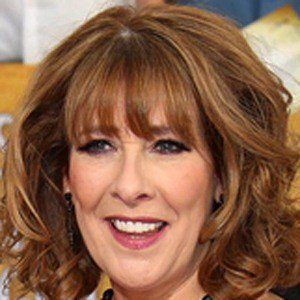 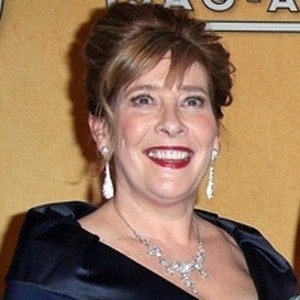 Famous for her starring role as Mrs. Elsie Hughes in the popular ITV and PBS series Downton Abbey, Logan is also known for her BAFTA Award winning role as Janie in the 1983 film Another Time, Another Place.

After training in the 1970s at the Royal Scottish Academy of Music and Drama, she began performing with the Dundee Repertory Theatre.

She appeared in a 2014 episode of the American television series Bones.

Her marriage to fellow stage and screen actor resulted in a son named David.

She co-starred with Ian McShane in a 1980s and 1990s BBC series titled Lovejoy.

Phyllis Logan Is A Member Of