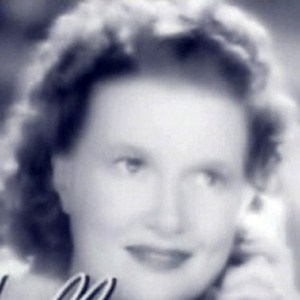 She played memorable roles in the films The Women and The Marrying Kind.

She made her Broadway debut in 1921 and continued to star in stage productions for the next two decades.

She was one of only two actresses from the stage version of The Women to be cast in the 1939 film version.

She was married to Henry E. Drayton until her death in 1975.

She co-starred with Judy Holliday in 1952's The Marrying Kind.

Phyllis Povah Is A Member Of