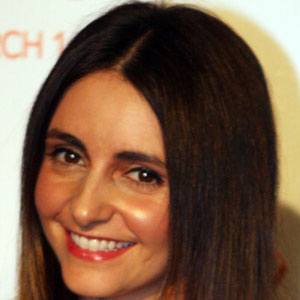 Australian actress whose film credits include 'Looking for Alibrandi,' 'Garage Days,' and 'The Doppelgangers.'

She studied at La Trobe University and Victoria University before booking a role in 1998 on the Australian soap opera 'Neighbours.'

She received the 2000 Australian Film Institute's award for Best Actress for her work in 'Looking for Alibrandi.'

She appeared in the 2002 film "Queen of the Damned," which starred Aaliyah.

Pia Miranda Is A Member Of