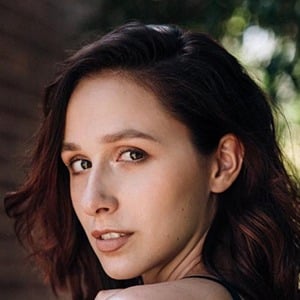 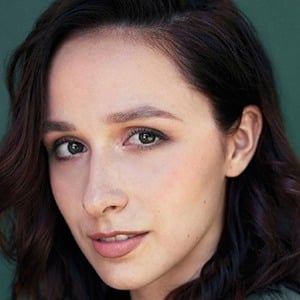 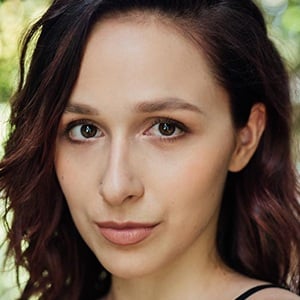 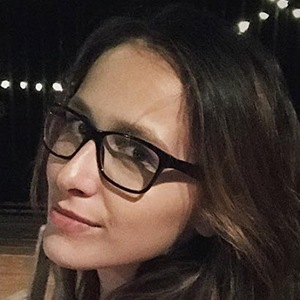 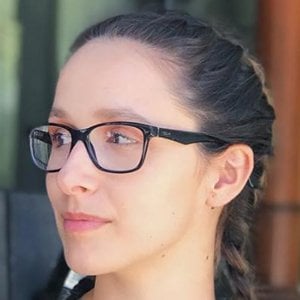 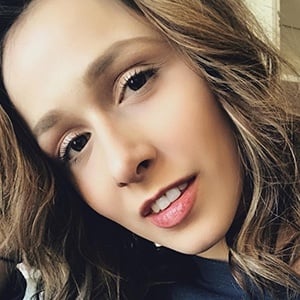 Australian actress known for her role as Sarah Levasque on the show Levasque. She also appeared on the show The Family Law and played Brianna in the movie Lemon Tree Passage.

She attended the Queensland Academy for Creative Industries and earned her part in Levasque in 2011.

Also a popular BookTuber, she's accumulated more than 50,000 followers to her YouTube channel, where she's uploaded short films based on James Patterson novels.

She hails from Australia.

She appeared alongside Jessica Tovey in Lemon Tree Passage.

Piera Forde Is A Member Of