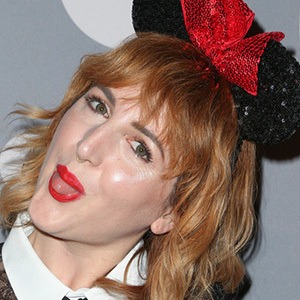 Businesswoman who became the co-founder and executive creative director of the digital media company Refinery29. She also launched an immersive real-life funhouse of style, culture and technology called 29Rooms.

She earned her bachelor's degree in studio art from New York University.

She and her husband Philippe have a daughter named Viva.

One of her employees at Refinery29 is writer and editor Connie Wang.

Piera Luisa Gelardi Is A Member Of