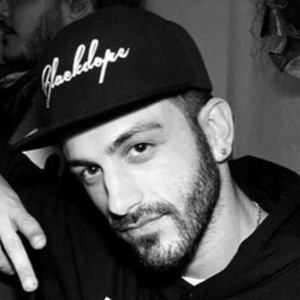 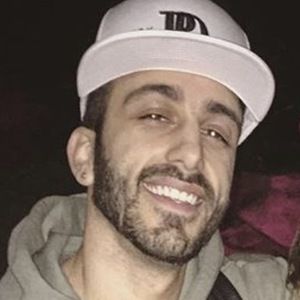 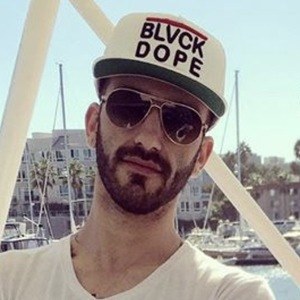 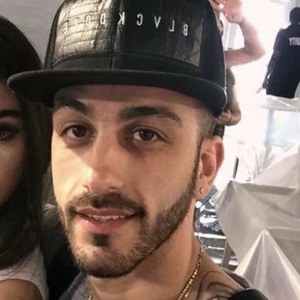 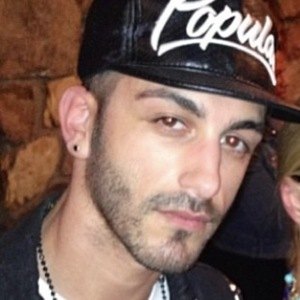 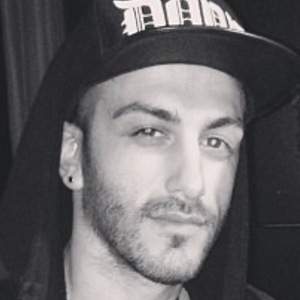 Fashion stylist, social media influencer and entrepreneur of digital media who gained even more fame for being a part of the inner circle of internet phenomenons such as Jack Johnson, Carter Reynolds, Taylor Caniff and more.

He earned two degrees in college, on in fashion and the other in business marketing.

He was a competitive figure skater for eighteen years, training with Olympian Michelle Kwan among others.

He became a dual citizen of America and Armenia. His brother Michael played for the Armenian hockey team.

He was in a recording studio with Aaron Carter when Carter was working on new music.

Pierre Balian Is A Member Of