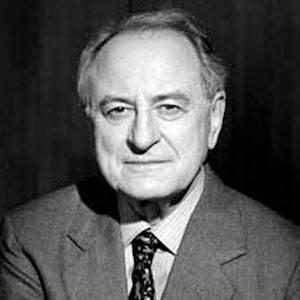 He studied at the Lycée Eugène Fromentin before relocating to Paris.

He was a passionate humanitarian, and was named a UNESCO Goodwill Ambassador in 1992.

Although he and Yves Saint Laurent split in 1976, they still remained business partners. He later would marry Madison Cox in March 2017.

Just a few days before his death, he entered into a civil union with partner, Yves Saint-Laurent.

Pierre Berge Is A Member Of