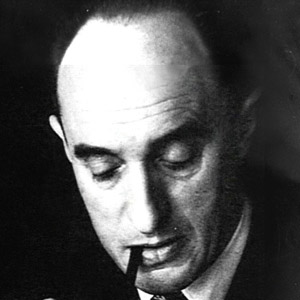 Best remembered for his 1963 science fiction novel The Planet of the Apes, he also penned the 1952 bestseller The Bridge over the River Kwai. His lesser-known works include Garden on the Moon (novel) and Time Out of Mind (short stories).

After studying engineering at the École Supérieure d'Electricité, he worked on a rubber plantation in British Malaya.

He earned the Croix de Guerre for his spying work on behalf of the World War II-era resistance movement in French Indochina.

Born to a Catholic family in Avignon, France, he later fell in love with a Frenchwoman he met while working in Malaya (the pair never married).

His novel Planet of the Apes was adapted into a popular 1968 film starring Charlton Heston.

Pierre Boulle Is A Member Of