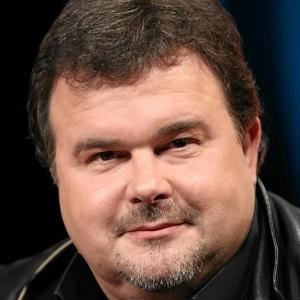 Several years after opening his first Pierre Herme Paris shop in Tokyo, Japan, this famous pastry chef established a branch of the company in his native France. He subsequently became the youngest-ever winner of the French Pastry Chef of the Year honor.

Before opening his own pastry business, he worked for over a decade at Fauchon, a Paris-based gourmet food chain.

He grew up in Colmar, France, in a family of bakers and pastry chefs.

When he was in his early teens, he apprenticed with the famous pastry chef Gaston Lenotre.

Pierre Herme Is A Member Of