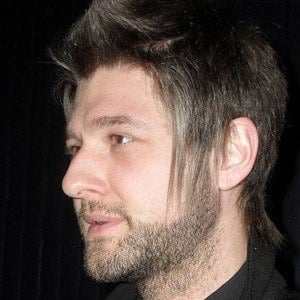 Canadian singer who has become renowned for his unique blend of pop and French chanson music. He has earned commercial and critical success with chart-topping albums like 2006's La Forêt des Mal-aimés and 2013's Punkt.

He studied theatre at the Cégep de Saint-Hyacinthe in Quebec. In 2001, he placed first at the Festival international de la chanson de Granby.

He has served as a coach on La Voix, the Québécois version of The Voice.

His mother was an art teacher.

He was featured alongside singer Ariane Moffatt on the compilation album Un dimanche à Kyoto.

Pierre Lapointe Is A Member Of