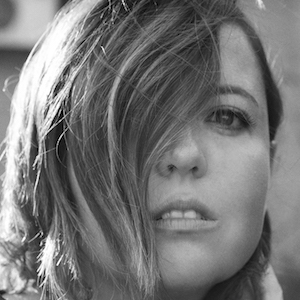 Quebecois singer known for her albums Tous les sens, MA, and 22h22, all of which charted in the top 5 in Canada. She's also had success in France, with two albums that charted in the country.

She completed a pre-university degree at Cégep de Saint-Laurent before attending Université du Québec à Montréal, where she received a bachelor's degree. She released her first album in 2002.

Being from Quebec, she speaks and sings in both English and French. She's served as a judge on La Voix, a Canadian French-language edition of The Voice.

Moffatt opened up about her homosexuality in 2012. She and her fiancee welcomed twin boys in 2013.

Ariane Moffatt Is A Member Of