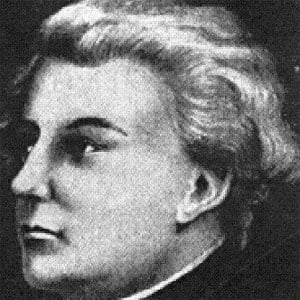 Civil engineer, soldier, but better known as the architect who helped lay out the plans of the streets of Washington D.C. which is known as the L'Enfant Plan.

He served as a military engineer during the American Revolutionary War before being educated in the Royal Academy in the Louvre.

He is buried in a memorialized grave overlooking Washington D.C..

He was the second oldest born to Marie and Pierre but was left as the eldest following his brother's early passing at the age of six.

His grave is in close proximity to the famous grave of President John F. Kennedy.

Pierre Charles Lenfant Is A Member Of