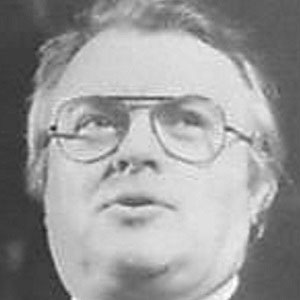 Affiliated with the French Socialist Party, Mauroy served as Prime Minister of France during the early 1980s. Earlier in his political career, he was elected Mayor of Lille, France, an office that he held, at least in an honorary capacity, from 1973 until 2001.

While working as a teacher, he headed the Socialist Youth Movement of the 1950s.

During his time as Prime Minister, he brought about numerous social reforms, including the reduction of the work week and the expansion of welfare.

He was raised in Cartignies, Nord, France in a family of the Roman Catholic faith.

He and Guy Mollet were both Socialist Party Prime Ministers of France.

Pierre Mauroy Is A Member Of