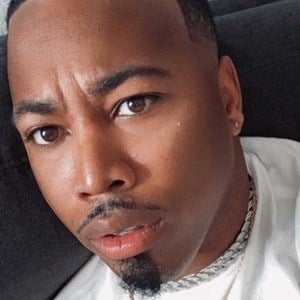 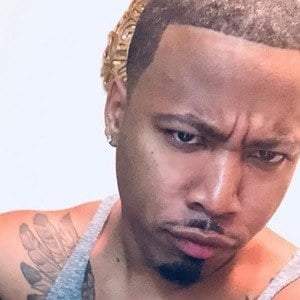 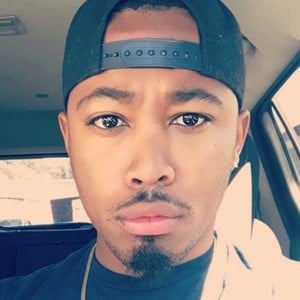 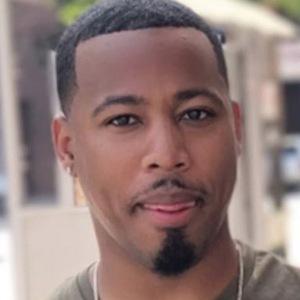 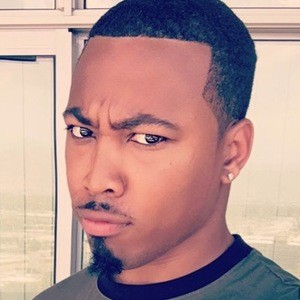 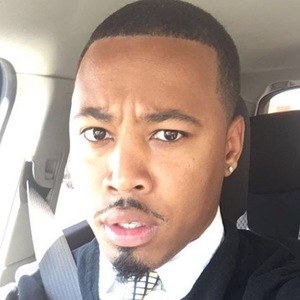 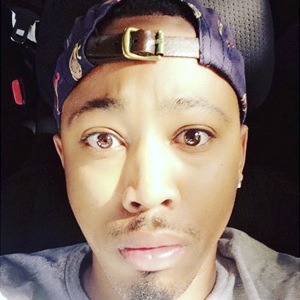 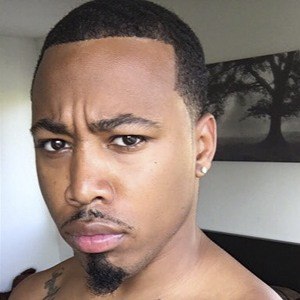 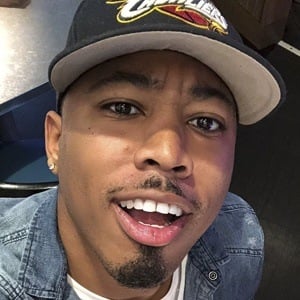 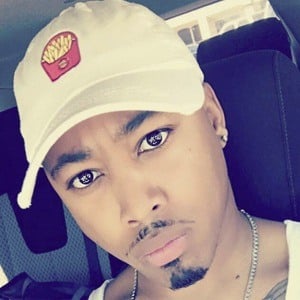 Rapper best known by his stage name Prince Charming. He is recognized as one half of the rap duo Freaky Boiz, who have garnered attention for their music's content, which focuses on homosexuality.

He met Terrance Wilson, who would make up the other half of Freaky Boiz, in high school.

He and Wilson both attended Southern Illinois University. Their first mix tape was released on Christmas 2012.

He grew up in Chicago, Illinois with his brother and sister.

He and Wilson started out by uploading freestyles to YouTube, rapping over songs like "Roman's Revenge" by Nicki Minaj.

Pierre Phipps Is A Member Of