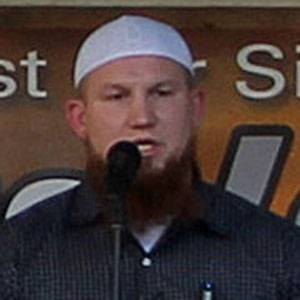 Cruiserweight fighter for two years from age 22 to 24, he went undefeated in seven career matches, then retired to become an Islamic preacher.

He had a very successful amateur career in 66 matches, before turning pro.

He studied Arabic as well as the Quran at Om Al-Qura, a private school in Mecca.

He married a fellow Muslim from Morocco and became a father to three children.

He was promoted by Wilfriend Sauerland, who also promoted John Mugabi.

Pierre Vogel Is A Member Of